Our selection with the most creative destinations to escape this summer

BERLIN: Yes, even if it sounds recurrent Berlin is one of the most creative cities in the world, and we do not say it, says UNESCO, which has awarded this award. The German capital has reinvented itself and is a pioneer in vanguard, innovation and design. In addition, summer is a good time to escape and enjoy its urban beaches, markets and its wide range of music.

MEXICO CITY: Mexico City beat out strong from another Latin American destination to be named the Américas’s first World Design Capital. What better excuse than this to make a suitcase and prepare a trip to the Caribbean, not only for the design, but for its gastronomy and its culture. And after knowing the city, the best plan is to travel to its wonderfull beaches, crystal clear water, sun loungers and margarita. The best plan for this summer

HELSINKI: Finnish design is not only something you see, what they say is “something you experience”. The culture of this small country and its strong tradition of craftsmanship have created some of the best brands, designs and designers in the world. Also if you have children it is a perfect destination for them, hotels, restaurants and leisure is prepared for the little ones. One of the best known Finnish icons, in addition to Santa Claus, are the “Mumin” little white beings with a hippo face that even have their own Museum.

NEW YORK / LONDON: Yes, we love … they are two destinations that we would visit every year. There is always something new to see and both cities have some of the museums we most like: The MOMA and the Guggenheim in New York and the TATE Gallery and the Design Museum in London with pieces of contemporary art that you should not miss. They are also cities that are constantly updated and have an incredible cultural and leisure offer.

TOKYO. There are cities that breathe design in their essence and by themselves and Tokyo is one of them. It is one of those places of the world that does not resemble anything, where the tradition and the avant-garde are mixed creating a unique environment. Extravagant, freak and many times inexplicable for us westerners. If we talk about design, Japan is at the forefront of technology, but in its roots Japanese design respects to the maximum the traditions and history of its people. A fascinating destination that will open your mind, you will come back renewed and with maximum creativity.

And these are only 5 destinations of our small selection … if you like design you can not miss Milan, cradle of fashion (Brera and Navigli districts), Taipei, World Design Capital 2016, Barcelona or Amsterdam. 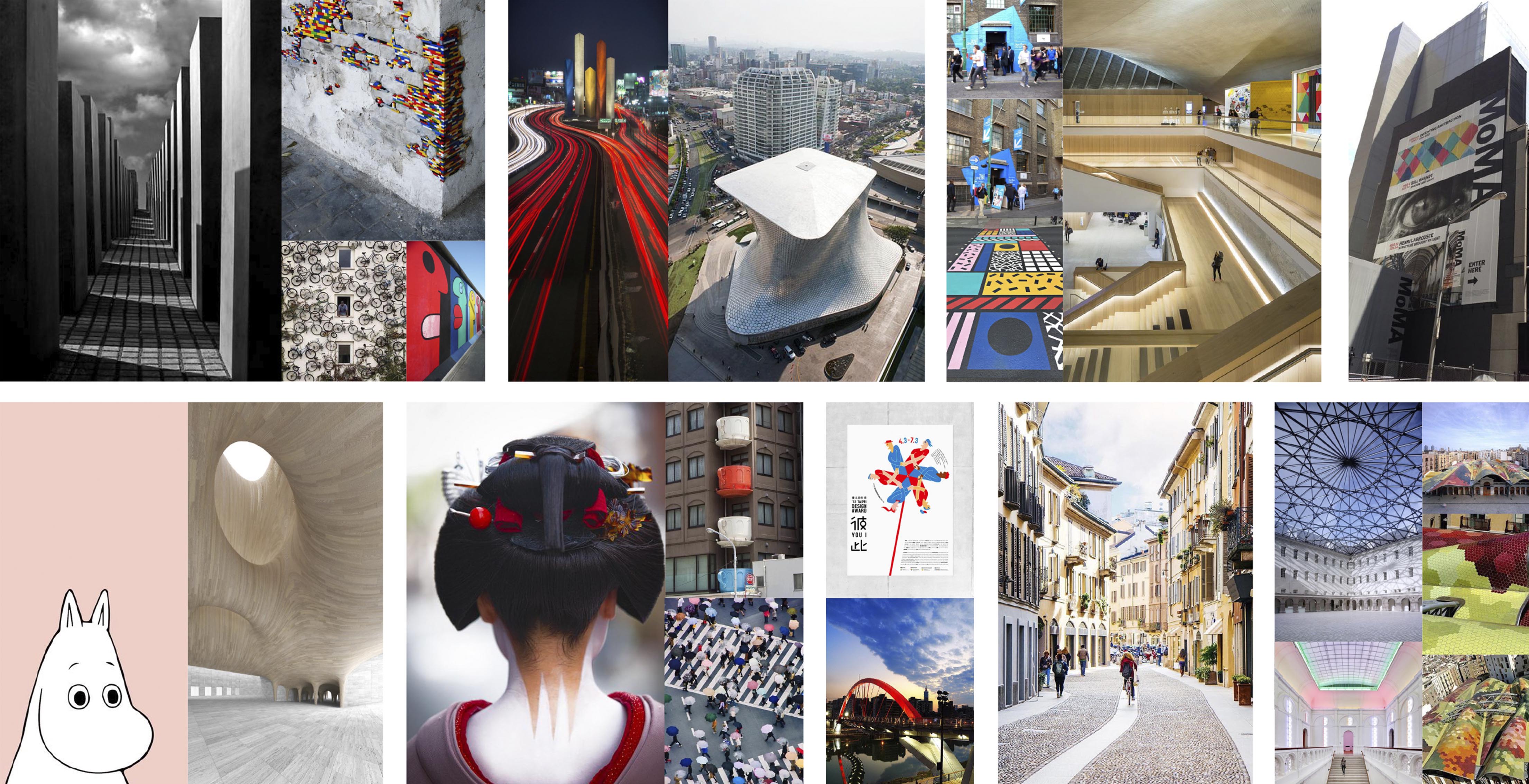